Millennials are changing the way online entertainment is being presented to audiences. The variety of desired content, combined with the speed at which it must be delivered, is forcing traditional news outlets to alter how they develop and deliver online media.

In a battle to bring people the exact content they want, exactly when they want it, emerging digital entertainment networks are years ahead of traditional media by knowing both what types of content people want most and how to best deliver it to them. 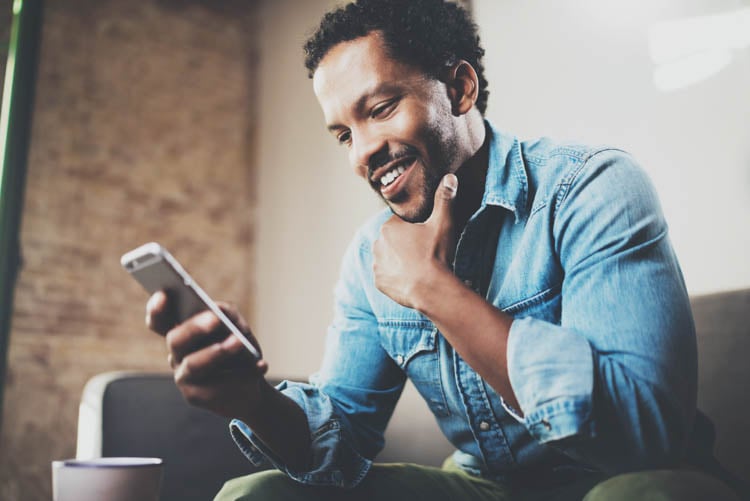 Traditional news is only starting to play catch up

If you spend any time consuming news online or reading articles at a variety of other content websites – you've probably noticed something. Traditional news sites are changing. The lines are blurring between traditional news and the recent emergence of more edgy entertainment. This represents an unmistakable trend of online audiences shifting towards viral stories and even humorous or more offbeat news. These fresher, newer entertainment websites are the ones whose content you’ve most likely seen shared on social media which represent the type of digital entertainment that has loyal audiences coming back each day for more.

As traditional media sites begin to wake up to the types of content people desire most, they are now actively moving away from presenting the news older generations have become accustomed to reading. Recent online traffic trends suggest there is a wide variety of topics people are far more interested in than more conventional content such as political news or stories about recent crime.

Entertainment sites are years ahead of the game

In trying to play catch-up, traditional media is now striving to feature the kind of stories competing entertainment websites serve up daily. However, because these newer, more viral focused websites are years ahead in delivering engaging content, they excel at knowing what the most popular stories will be and how to deliver them. These more modern entertainment-based web sites are where viral trends on social media take root.

The variety of viral content one used to only find at websites like Bored Panda or Viral Nova are being mimicked by traditional news sites such as CNN, Fox News or NBC News. However, even as these media giants attempt to catch up, they do so by outsourcing their “viral content” to third-party partners. In fact, if you look closely at any of these bigger news sites, you’ll see that the edgier content is labeled “promoted” and links out to other entertainment sites that features these more viral stories. That's generally because traditional online media hasn’t embraced writing such content internally, and until they do, they are still going to be lagging behind and getting beat by competitive entertainment sites. 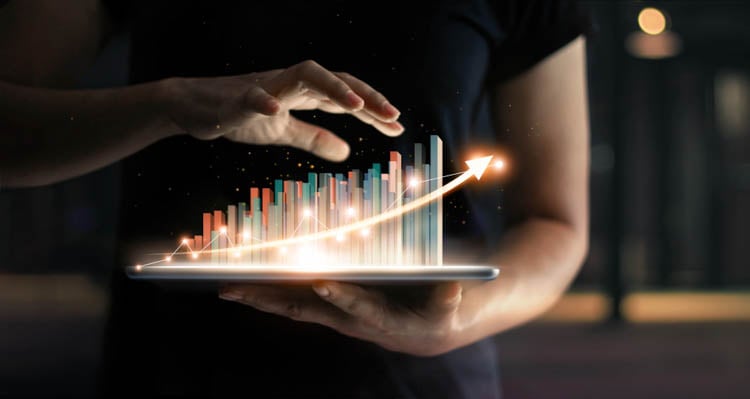 In the wake of these changes around how people now consume content, content entertainment networks have evolved. These digital networks, like Amply Media of Kansas City, Missouri, operate numerous individual websites and create hundreds of new pieces of content each day, thus meeting the demands of audiences by delivering daily content across a variety of topics.

“To succeed in the world of web content, it’s all about knowing your audience and speed,” said Ryan Schaar, CEO of Amply Media. “Keeping up with today’s on-demand audiences means having a team of expert writers who are able understand what’s trending today, and what will be trending tomorrow. Each day, editors must recognize these trending topics, develop content around them, and deliver a finished piece to an awaiting audience in a half an hour or less.”

Amply Media and other entertainment networks like them, rely on in-house content studios that constantly monitor the AP Wire, Twitter, and other media outlets to stay on top of trending topics. So, until traditional media fully transitions out of their antiquated mindset, said Schaar, they will continue to be outpaced by entertainment networks that have developed better radar over the years for the viral types of stories audiences most desire.